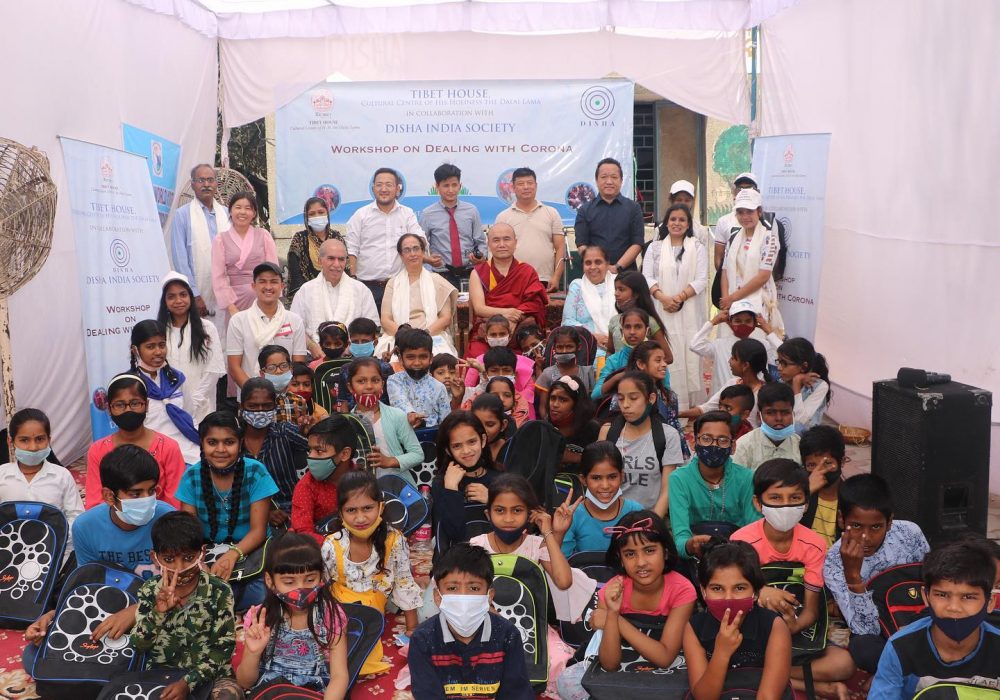 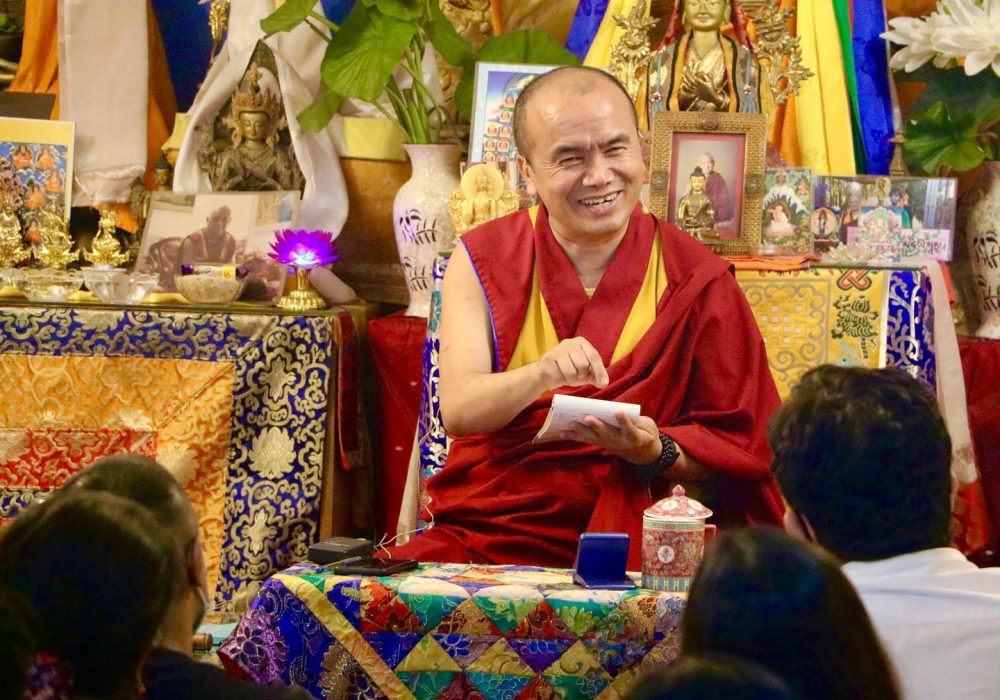 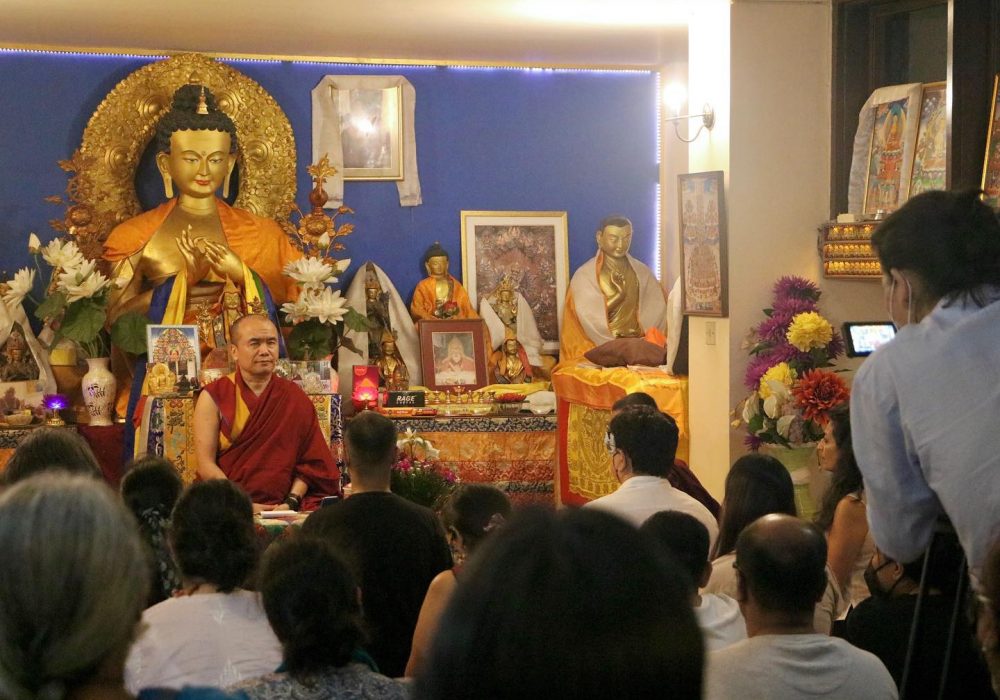 World Festival of Sacred Music: A Global Quest for Unision

To mark the beginning of the third millennium, Tibet House undertook a momentous project, the World Festival of Sacred Music under the leadership of Lama Doboom Tulku, Former Director of Tibet House. Cities on five continents were identified to host the festival in 1999 and 2000. The idea snowballed internationally.

The Festival was originally conceived by Lama Doboom Tulku in 1996 as a single event to take place in India. However, by 1998 the idea had gathered momentum, inspiring many concerned music lovers to arrange local, regional as well as national festivals in fifteen different cities across the world, from Vancouver to Hiroshima, from Berlin to Cape Town. At these Festivals, people of all faiths and cultures came together to share their sacred music. Music was chosen as a most meaningful way to express the deepest hopes of mankind as the new millennium began – hopes for peace, harmony, and universal responsibility.

In the words of His Holiness the Dalai Lama: “Among the many forms in which the human spirit has tried to express its innermost yearnings and perceptions, music is perhaps the most universal. It symbolizes the yearnings for harmony with oneself and with others, with nature and with the spiritual and the sacred within us and around us”.

The main event of the World Festival of Sacred Music happened in Bangalore, India, from April 9-16, 2000. A total of 650 artists from fifteen countries all over the world participated: Benedictine monks and nuns from The Netherlands, Gamelan players from Indonesia, Baul minstrels from Bengal, organists from Germany and Qawwali singers in the Southasian Sufi tradition. Not to forget the Tibetan artists like the flutist Nawang Kheshog and a choir of 108 Tibetan sisters and brothers. One heard trumpets from Japan, the Zulu band “The Spear of Shaka” from South Africa, the Israeli Shofar as well as Jazz, spirituals and Mongolian shamanic drums, South Indian Yaksha Gana and Indian classical music on the veena and on the santoor represented the host culture.

PATRONS OF THE WORLD FESTIVAL OF SACRED MUSIC